Apart from Costa Rica’s renowned beaches and well-developed infrastructure, there is one other thing that brings travelers to this tropical paradise. It’s a singularly sustainable country. Many companies and groups prioritize incentive programs and meetings that are ethical and sustainable, whether due to corporate social responsibility policies or preference.

Costa Rica is known worldwide as one of the most sustainable countries in the American continents, if not the world. The government of Costa Rica stated their objective to become the first carbon neutral country in the world.  Recently, there have been some interesting policy changes that are making sustainability in Costa Rica even stronger.

The president of Costa Rica, Carlos Alvarado signed a law to ban companies from importing and selling Styrofoam on July 15. While there are some exceptions for cases where no other alternative exists, this law will drastically cut down on the existence of Styrofoam. As Daniel Salas, the Health Minister, said, “[Styrofoam] is a material that can’t be re-utilised. This is why this ban on import and commercialisation is so important, as it will reduce the pollution caused by this type of waste.”

Our Legislative Assembly approved a law in 2018 to ban single-use plastic bags and plastic straws. This was considerable progress on their objective to eliminate all single-use plastics before the year ends. There is an exception, depending on the way the plastic straw or bag was made. If they are made of recycled material or are biodegradable, they are allowed.

On February 25, travelers could no longer bring single-use plastics into the national parks of the country. This was a decision made by the National System of Conservation Areas (SINAC). Included in this ban are non-reusable plastic bags, disposable plastic bottles, straws, and food wrappers that are not part of the final product.

The executive director of SINAC stated, “we take a step forward to contribute to the reduction of the use of disposable plastics within the National Parks and Biological Reserves as a conservation strategy, but also as a way of sensitizing and educating the visitor and surrounding communities.”

In order to uphold the previous mandates, the Costa Rican government has approached it from another angle. Instead of prohibiting companies from using single-use plastics, they’re cutting them out of the supply chain altogether. That means no companies will be able to import single-use plastics that are not recyclable or made of recycled materials. This will greatly decrease the amount of plastic cutlery, straws, bags, and other items that may have ended up in landfills or worse, polluting the ocean. 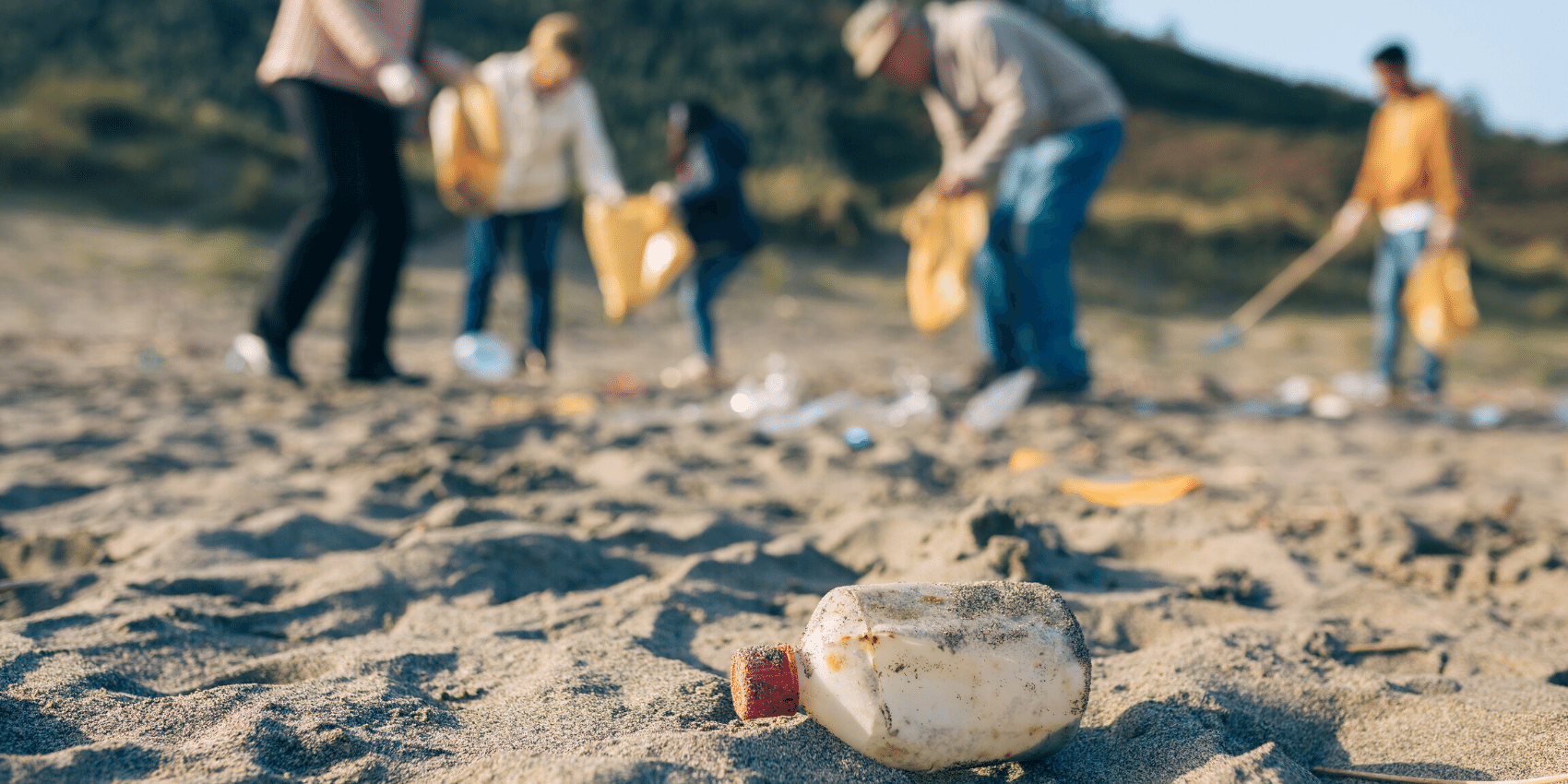 If your participants are going hiking in one of Costa Rica’s national parks, they will not be able to bring disposable water bottles into the park. In fact, around the country, single-use plastics are becoming a frowned-upon item.

It’s exciting to see Costa Rica becoming more and more sustainable each year. As a country, we are proud that 25% of our land is protected, divided between national parks, wildlife refuges, and biological reserves. Additionally, 93% of our electricity comes from 100% renewable sources. For this reason, and many others, Costa Rica is not only one of the UN’s Champions of the Earth, but a favorite destination for incentive programs and meetings worldwide.